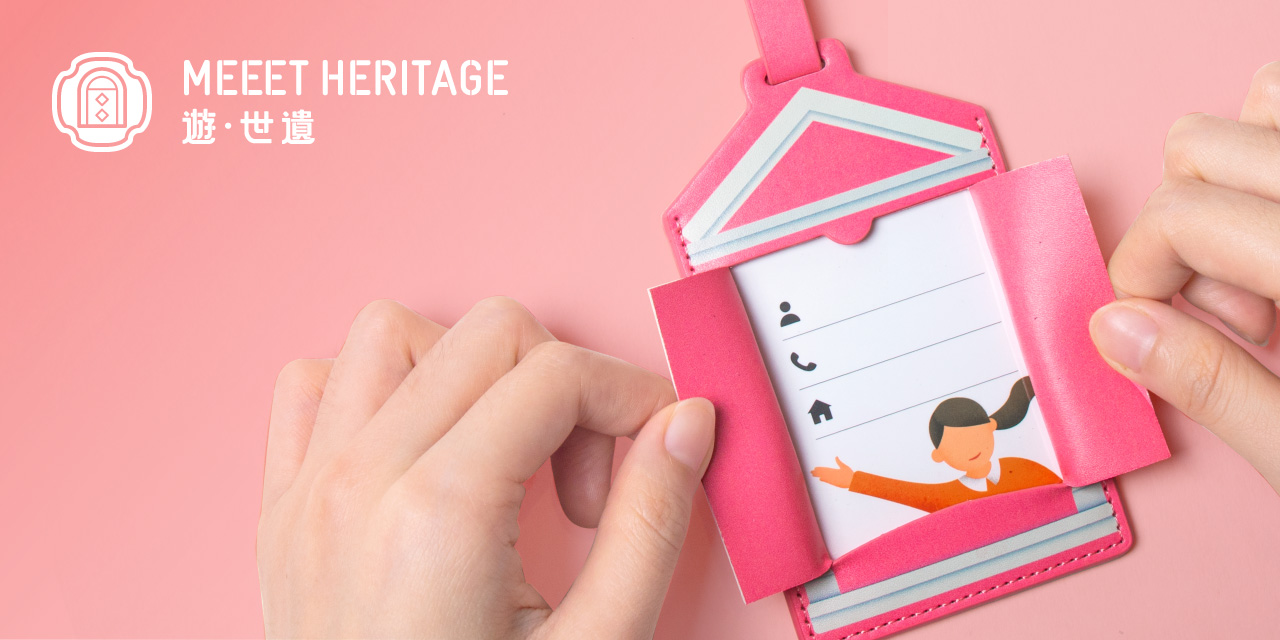 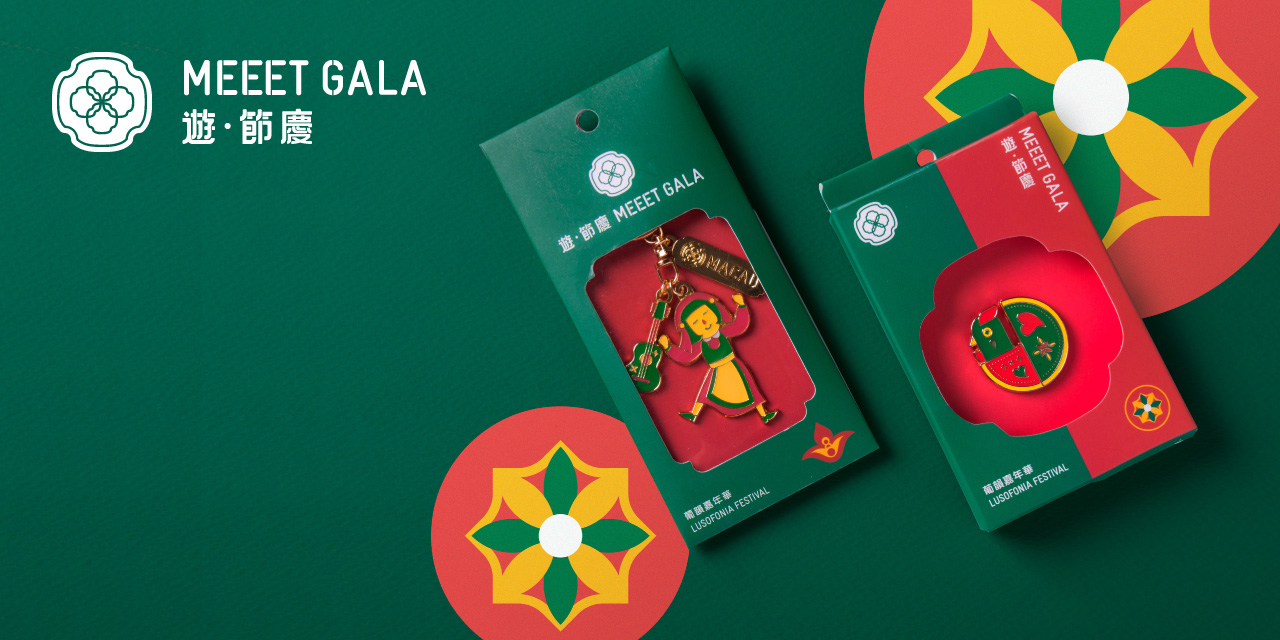 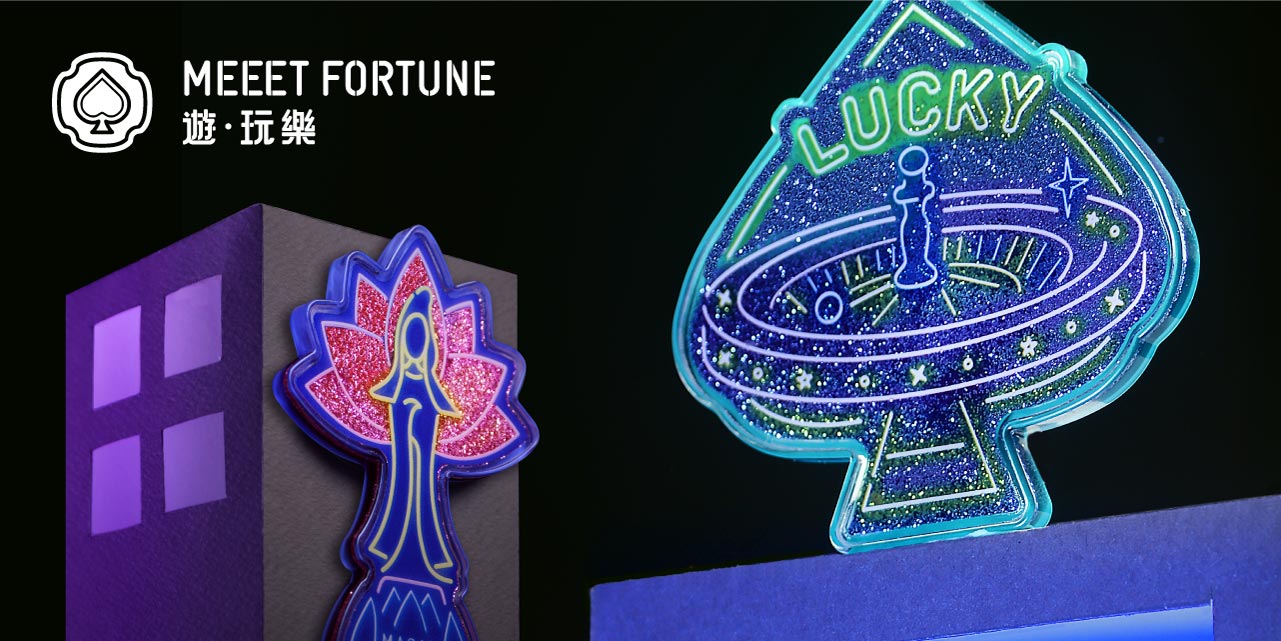 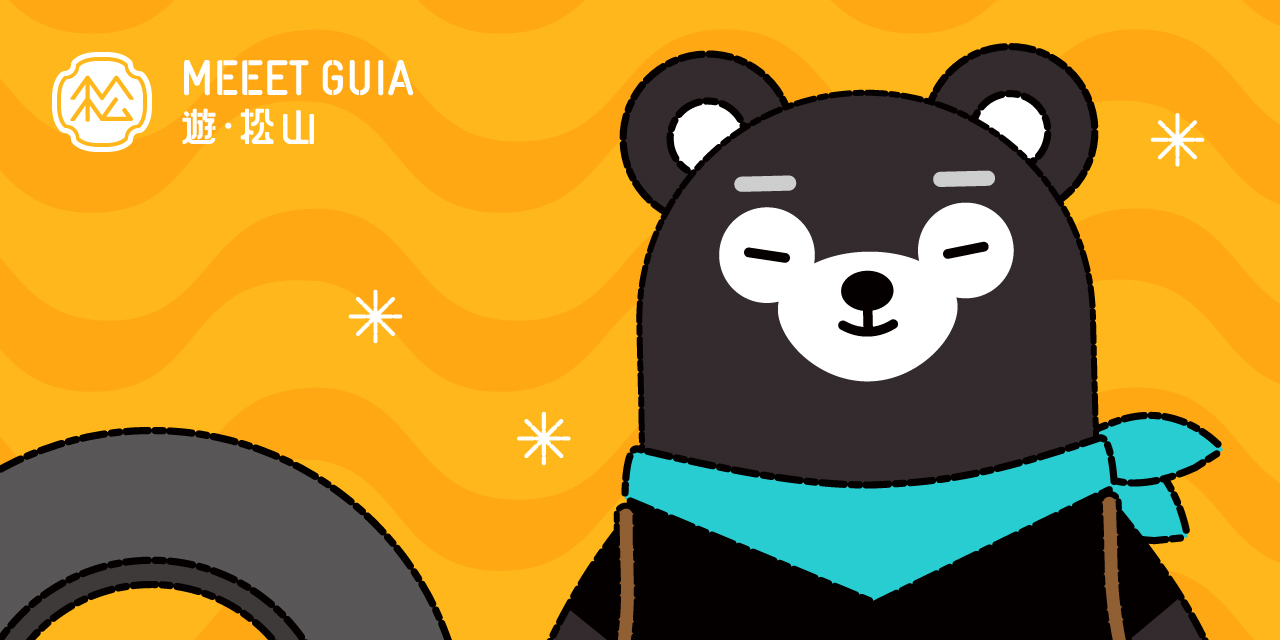 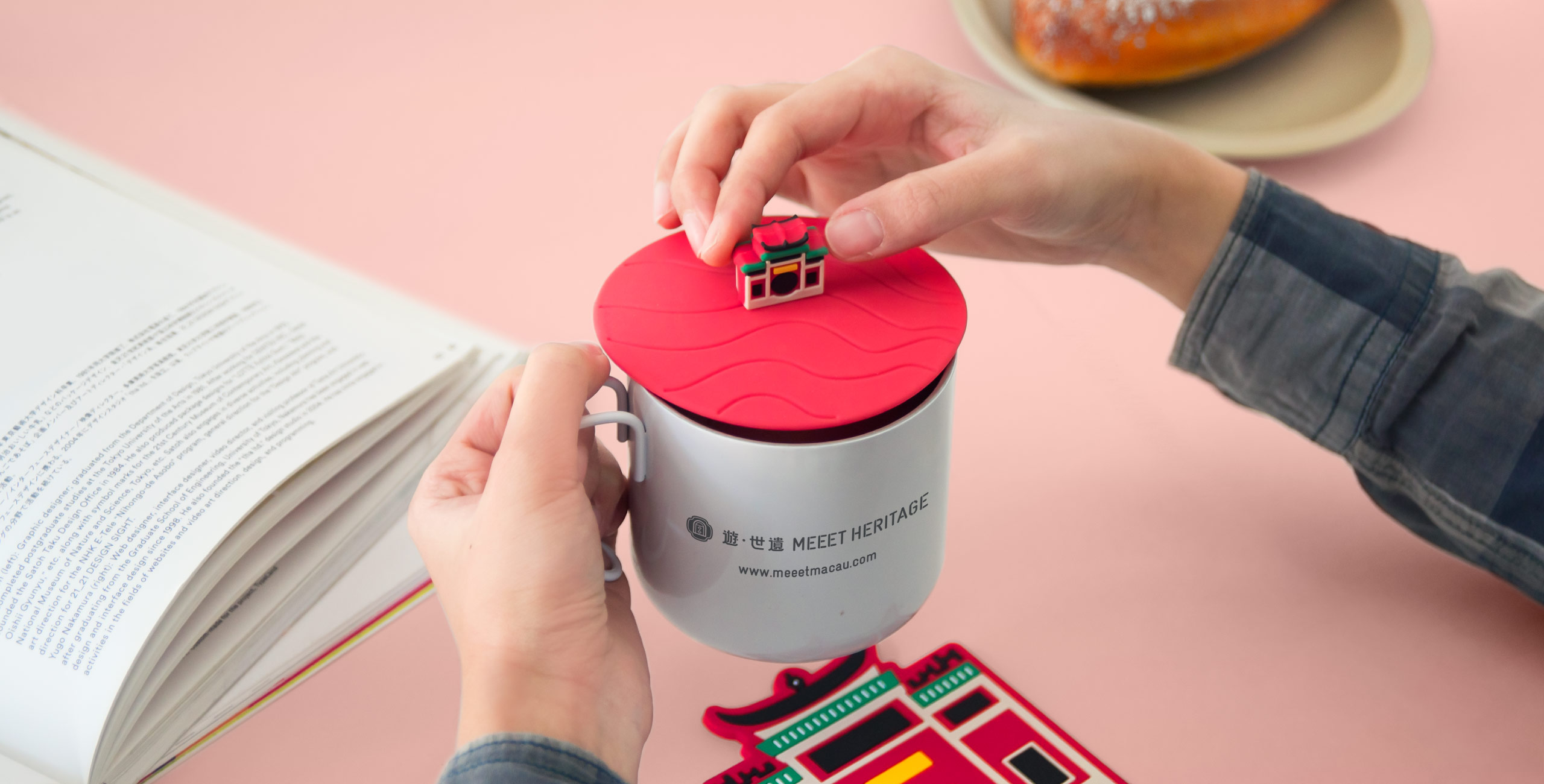 The A-Ma Temple is a temple to the Chinese sea-goddess "Mazu". Built in 1488, the temple is one of the oldest in Macau. It is said that when the Portuguese sailors landed at the coast just outside the temple and asked the name of the place, the natives replied Maa-gok (lit. "The Pavilion of the Mother"). The Portuguese then named the peninsula "Macau". This becomes of the tale of Macau's namesake. Built in significant red color A-Ma Temple is one of the most  photographed scenes in Macau. In 2005, the temple became one of the designated sites of the Historic Centre of Macau, a UNESCO World Heritage Site. The must buy collection includes: 3D postcards, key chains, paper tape, coaster, cup lids and so on. 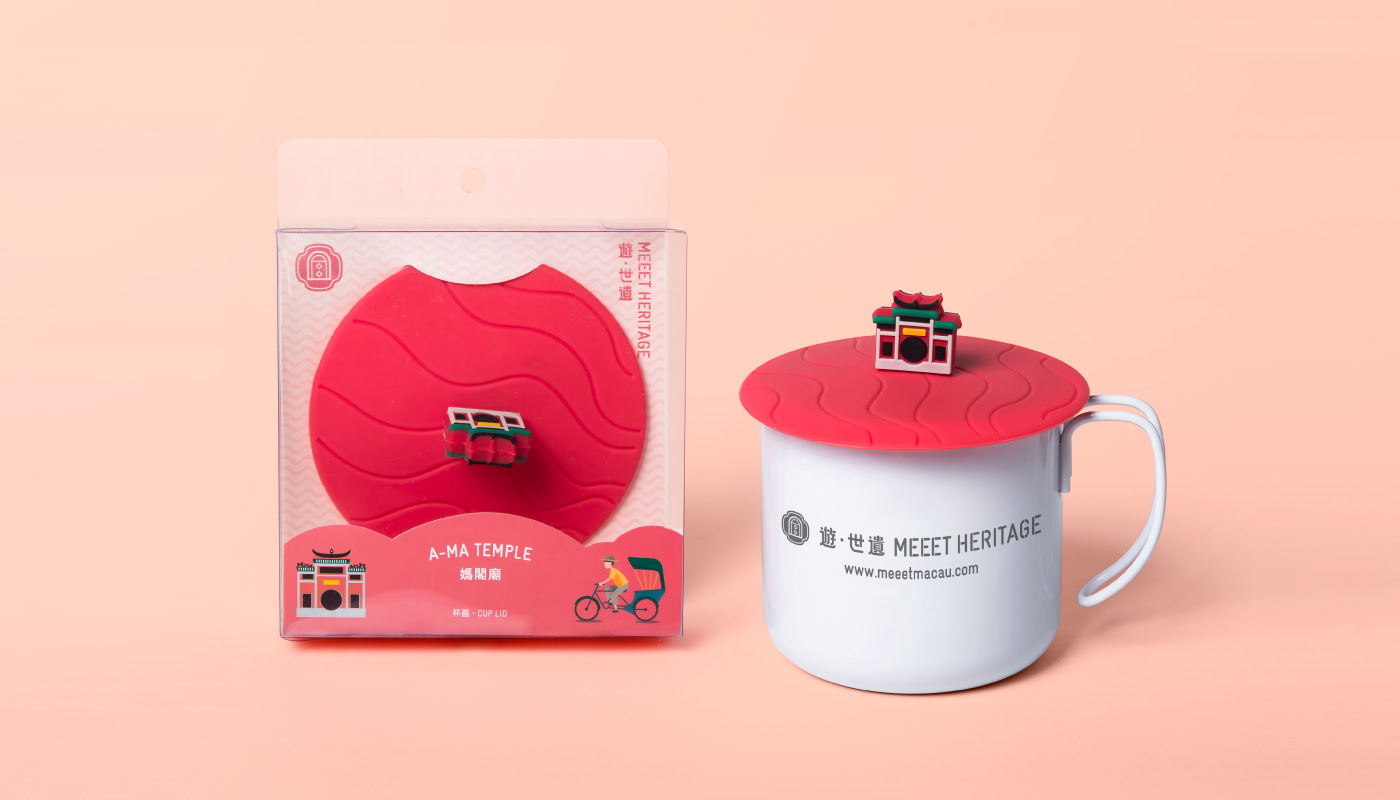 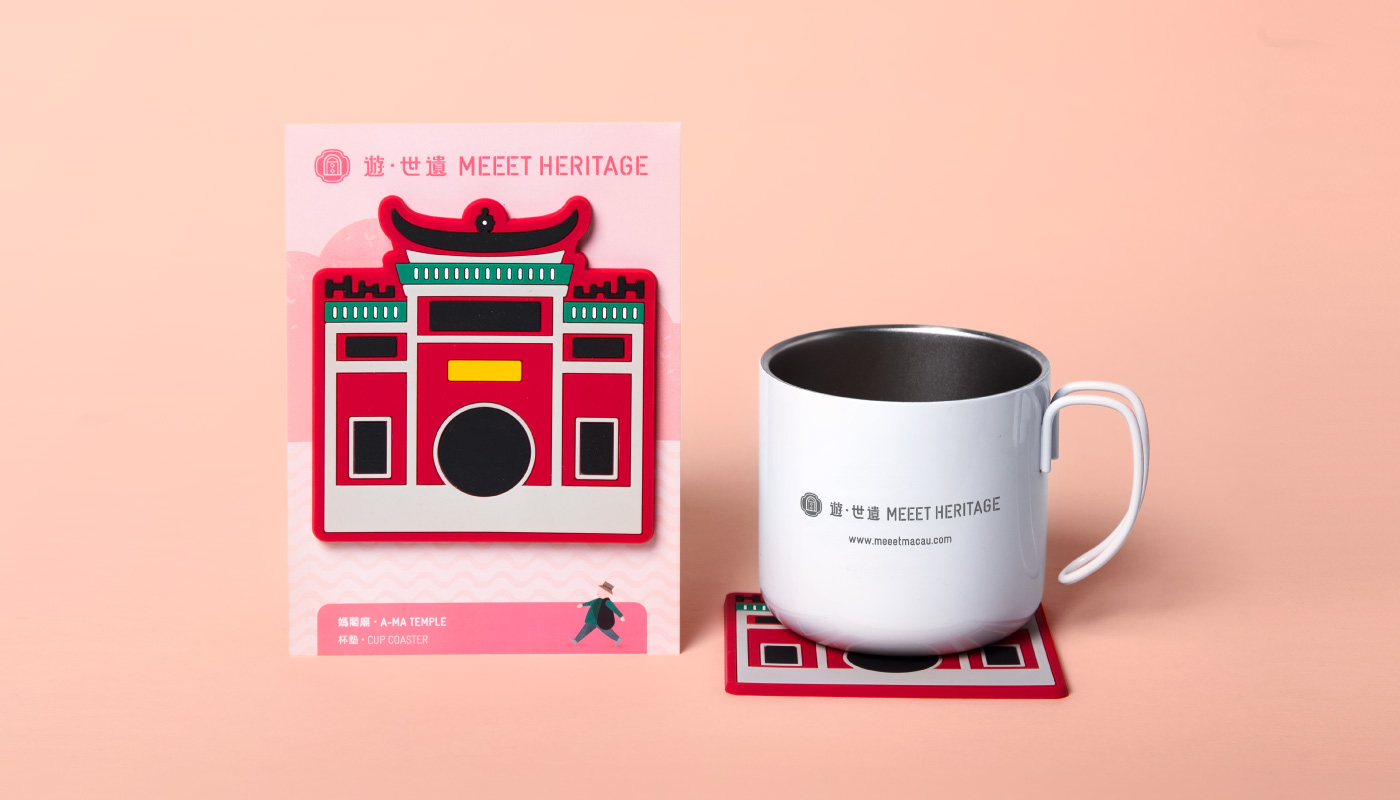 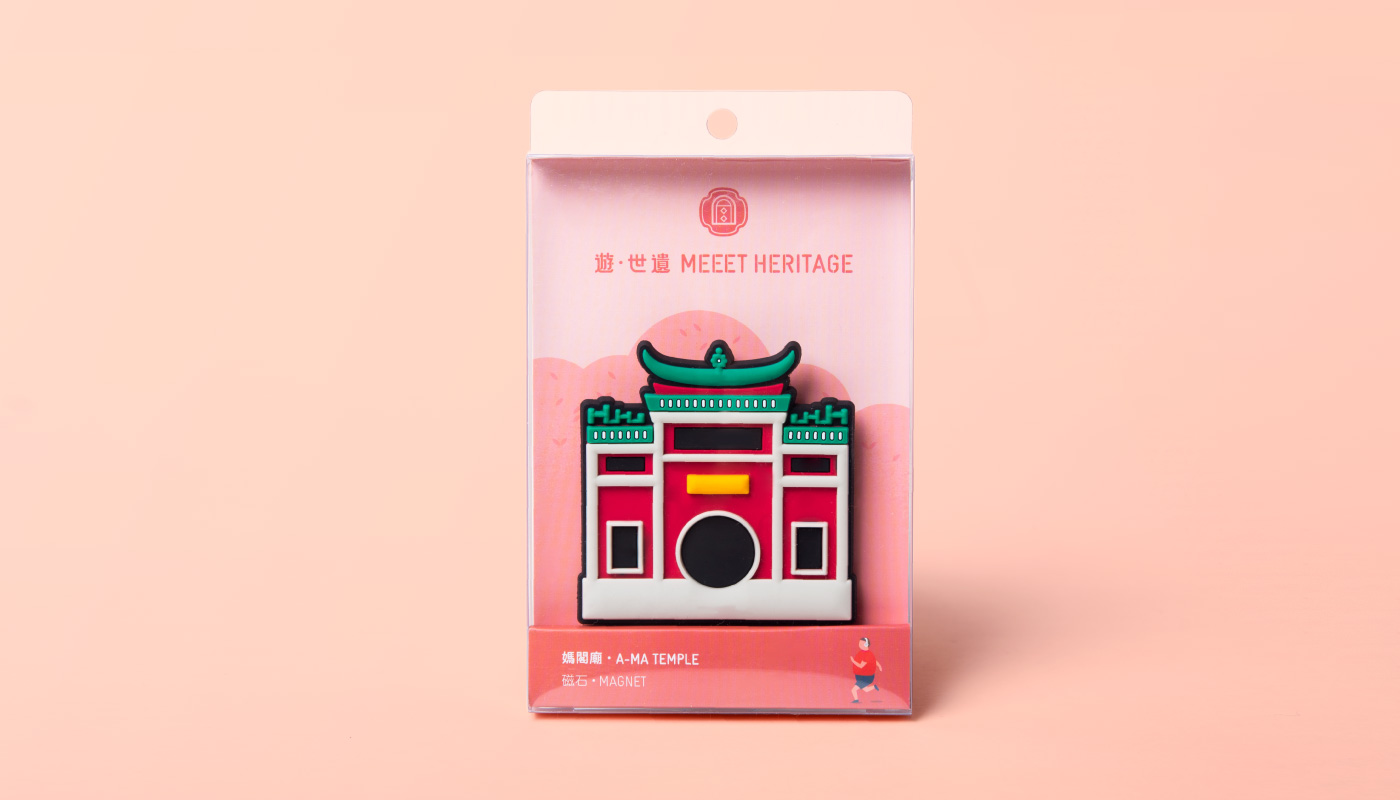 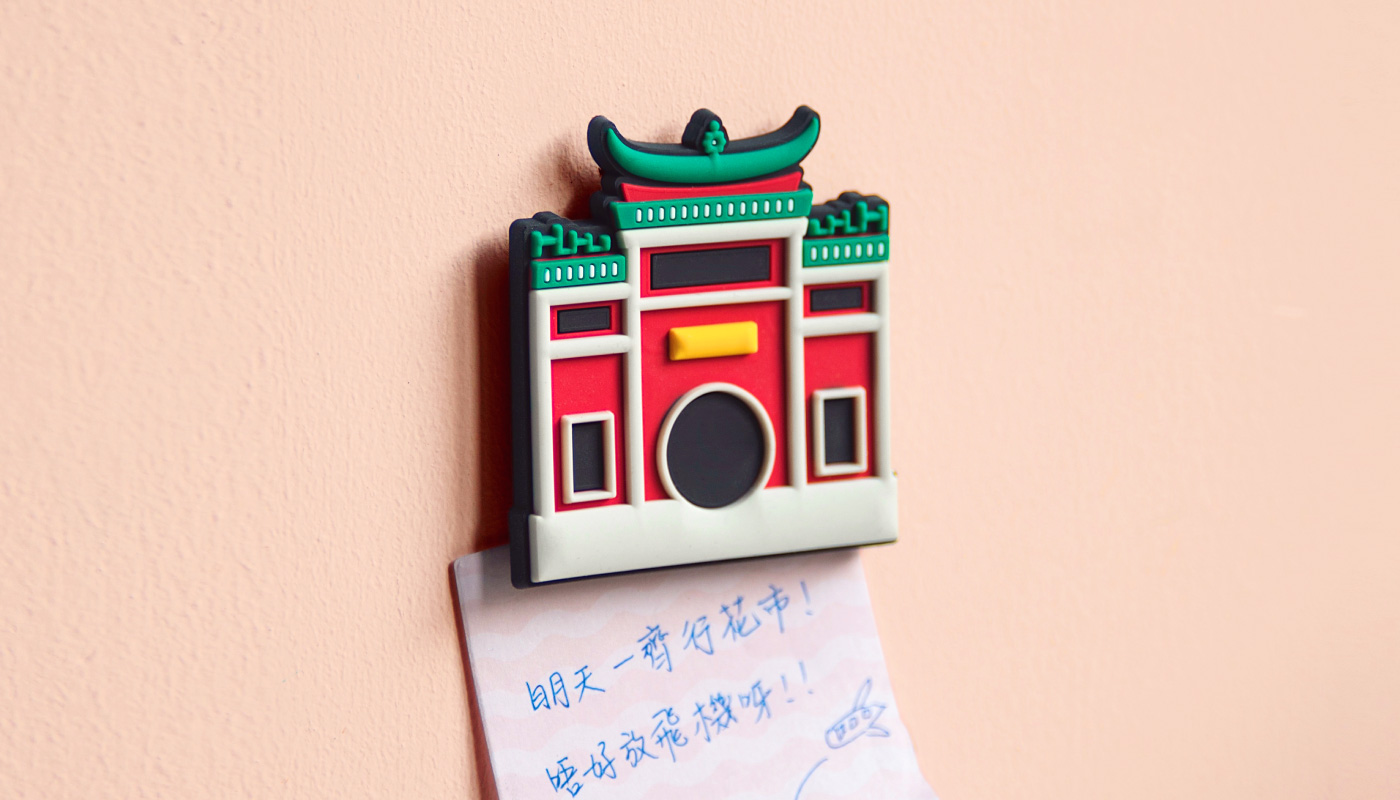 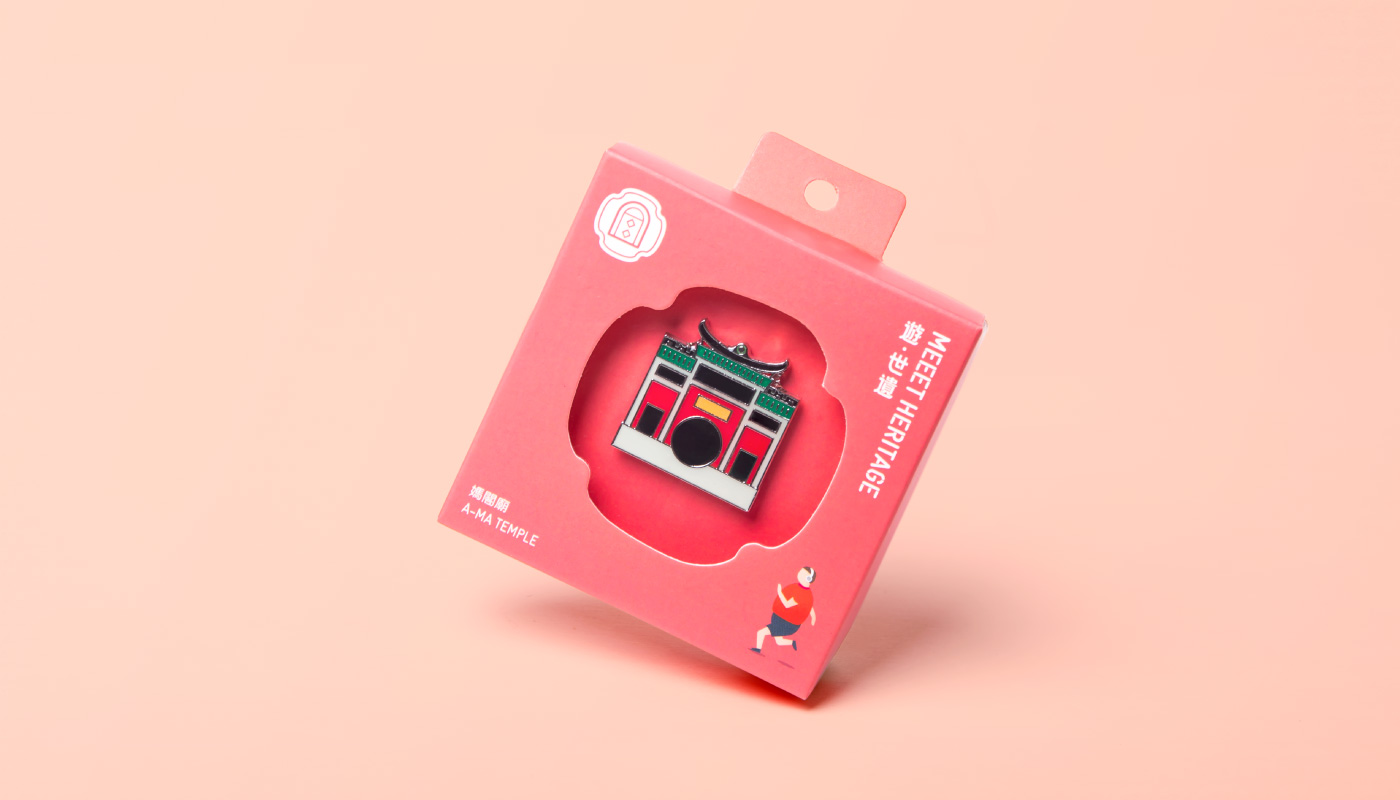 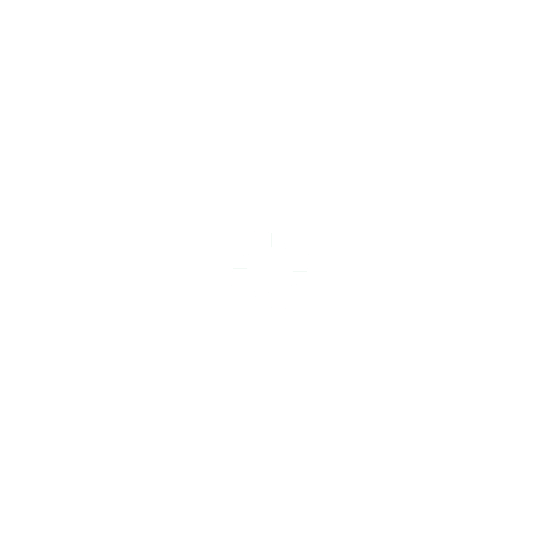